It is a truth universally acknowledged that eyelash curlers look like medieval torture devices, and it never gets any less terrifying to hold one up to your eyeball. There’s something about having a metal clamp just millimeters away from your eye that really inspires some terrifying “what if” scenarios — and for one woman, those “what if’s just became a reality. 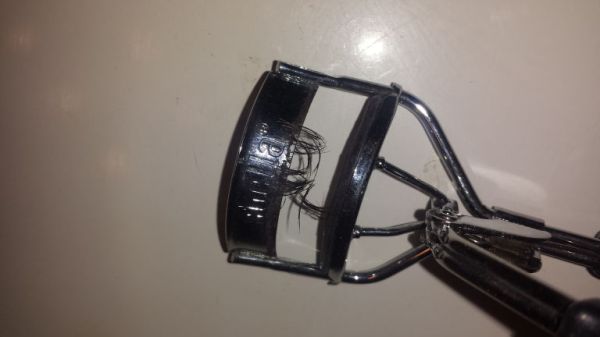 This lady whose identity is withheld was curling her eyelashes when she suddenly sneezed and accidentally yanked all of them out. Aside from accidentally stabbing yourself in the eye, this is pretty much one of the scariest things that could happen while curling your lashes, and the way she describes it only confirms how horrifying it must have been.
“I really thought I ripped my eyelid in half,” she wrote in a comment. 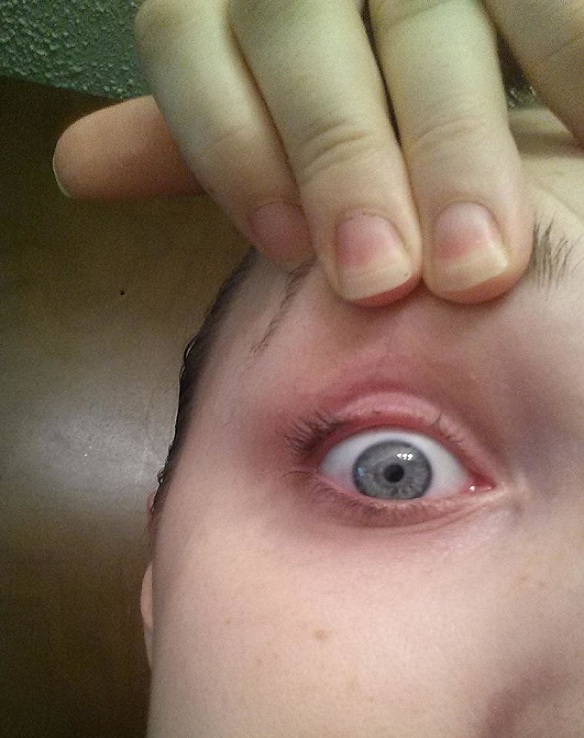 Luckily, it appears like she’s been doing okay since the accident occurred, but what been pointed out, it’ll now be super important for her to keep her eyelid clean since she’s lost her first line of defense in keeping bacteria out of her eye.

Here’s hoping she at least remembered to make a wish for each eyelash she lost.
So Ladies, be careful.